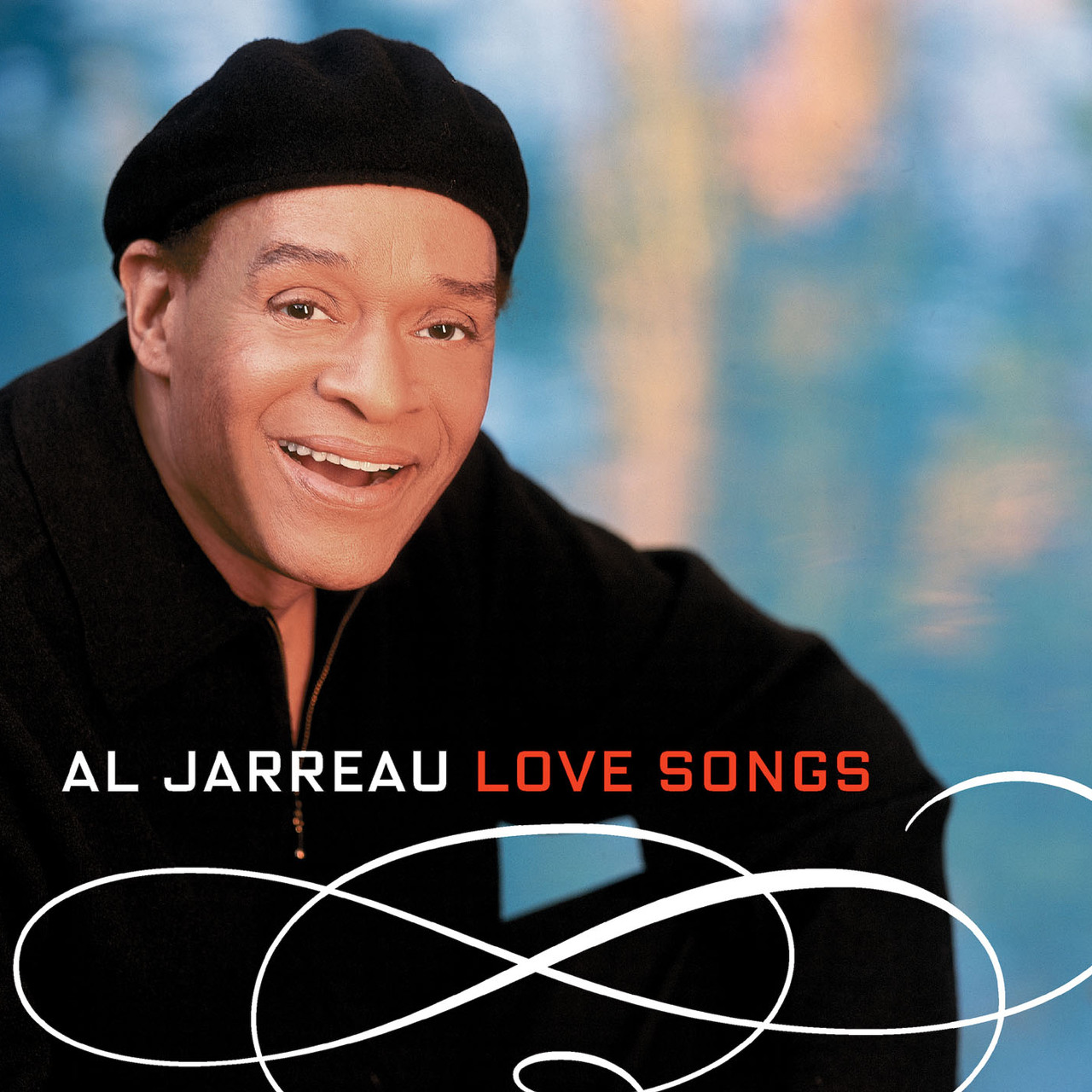 LOS ANGELES – Al Jarreau’s unique vocal style is one of the world’s most precious treasures. His innovative musical expressions have made him one of the most exciting and critically acclaimed performers of our time with seven Grammy Awards, scores of international music awards and popular accolades worldwide. A heart-melting crooner who singed with Reprise in 1975, Jarreau remains the master of the ballad. The only artist to ever win Grammy awards in pop, jazz and R&B, Jarreau handpicks his favorite romantic tunes for LOVE SONGS. Spanning three decades, this 14-song compilation will be available January 29 at all retail outlets and online at www.rhino.com for a suggested list price of $11.98.

The collection opens with – “We’re In This Love Together” and “Teach Me Tonight” – a pair of early hits from Jarreau’s break out 1981 album, Breakin’ Away. But they’re not the oldest songs on the album. That distinction goes to the singer’s tasty cover of the Elton John and Bernie Taupin classic, “Your Song,” which first appeared on Jarreau’s second Reprise album, 1976’s “Glow.” The artist includes one other track from the ’70s, “Brite ‘N’ Sunny Babe,” a song he wrote for the 1978 album All Fly Home.

Along with a healthy dose of tracks from the ’80s – “So Good,” “After All” and “Not Like This” – LOVE SONGS also spotlight several songs from Jarreau’s more recent albums. Among them are “Heaven And Earth” (1992), “Secrets Of Love” (2002), “My Foolish Love” (2004) and “Let It Rain,” which features Patti Austin and is taken from Jarreau’s 2006 album with George Benson. The collection ends with “Goodhands Tonight.” Originally issued in 1996 as an unreleased track on the Best of Al Jarreau, the song was produced by Jarreau’s long-time friend and jazz giant, George Duke.

In the liner notes, Jarreau explains the origins of his fascination with love songs. “As a kid, by the second grade I knew the complete melody and lyrics to more than a dozen very sentimental, heart tugging love songs that I didn’t even know the meaning of. I got hooked early and I still am.”

Givin’ It Up (with George Benson) ›